New Zealand and Australian experts come together to discuss the importance of kauri and the impact and management of kauri dieback disease. 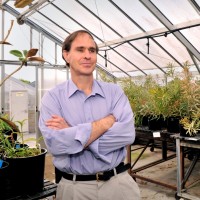 Professor Hardy is an expert in forest pathology and natural ecosystems, in particular, how biotic and abiotic plant diseases impact on ecosystem function and health. He received first class Honours in Agriculture Science at the University of Western Australia (UWA). He then went on to complete his PhD in Plant Pathology, also at UWA. Professor Hardy is currently Director of the State Centre of Excellence on Climate Change, Woodland and Forest Health, and Director of the Centre for Phytophthora Science and Management. 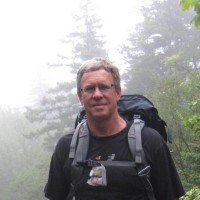 Dr Bruce Burns is a Plant Ecologist at the University of Auckland. His research interests broadly cover the field of plant ecology in seeking to understand determinants and mechanisms of plant persistence, distribution and abundance. 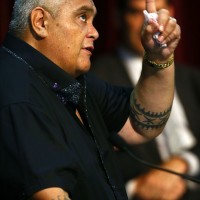 Te Warena Taua is Chairman of Te Kawerau a Maki Iwi Authority. Te Kawerau a Maki are the tangata whenua (people of the land) of Waitakere City, who hold customary authority or manawhenua within the city from its heartland in the Waitakere Ranges to beaches on the west coast. One of six tribes in the Auckland region, Te Kawerau a Maki descend from the earliest inhabitants of the area. However, the Kawerau a Maki people have been a distinct tribal entity since the early 1600s when their ancestor Maki and his people conquered and settled the district.

Te Kawerau Iwi Tribal Authority Board is a Charitable Trust. There are currently five trustees appointed: 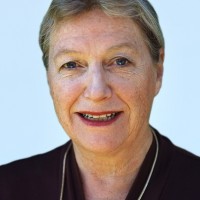 Councillor Sandra Coney is chair of the Parks & Heritage Forum at Auckland Council. 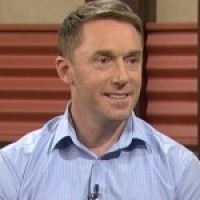 Dr Nick Waipara is a Principal Advisor for Biosecurity at Auckland Council. Currently he coordinates and implements biosecurity research to underpin the council’s policy development related to the Auckland Regional Pest Management Plan (RPMP). Nick also contributes his knowledge and scientific expertise to national and regional biosecurity programmes including the Kauri Dieback programme, Treasure Islands (Protecting the Hauraki Gulf Islands) and National Biocontrol of Weeds Collective. His previous research is in plant pathology, mycology and environmental microbiology. As part of the Auckland Environmental Observatory Nick is working on the Soil Research Theme.