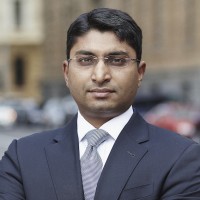 Shamubeel Eaqub is the principal economist at NZIER, a private economic consultancy firm. He advises senior leaders in the private and public sectors. Expert knowledge and evidence based contrarian views make him a valuable advisor. Shamubeel is active on Twitter as @Seaqub

Councillor Penny Hulse represents the Waitākere Ward on the Auckland Council and is Chair of the Environment and Community Committee.

She brings 25 years of local government experience to the role having first been elected to the Waitākere Community Board in 1992 before being elected Chair of the Board in 1994.

In 1995 she was elected as a Waitākere City Councillor and as a Trustee of the Waitakere Licensing Trust.
Since then she has served as Chair on a range of committees including Healthy City, Environmental Management, City Development, and Community & Public Health. She was Deputy Mayor to Sir Bob Harvey from 2007 until 2010. Following amalgamation, she then served two terms as Deputy Mayor to Len Brown and successfully led the Unitary Plan process.
She has been instrumental in helping build the West and understands the area and people well. Penny has strong links with her community and cares passionately about the Auckland region. She served two terms on the Waitemata District Health Board, is currently a Director of West Auckland Trust Services and an elected member of the Waitakere Licensing Trust.

Penny is a keen cyclist and has been commuting to the CBD from Te Atatu Peninsula by electric bike since the opening of the Nelson Street Cycleway in December 2015. 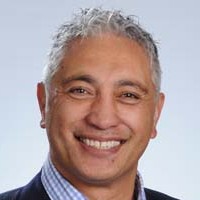 MP Alfred Ngaro helped co-pioneer and support a number of local community initiatives to address issues of education (Tamaki Pathway Achievement), health (ADHB; HVAZ), and social concern. He was also was one of the founding members of a National collaborative called the Inspiring Communities Exchange Network, which focused on Community- Led- Development and was sponsored by the Tindall Foundation. In 2009, Alfred was awarded with the Sir Peter Blake Emerging Leader Award for his contribution to the community. Alfred considers it a privilege to serve our Pacific communities in Parliament. 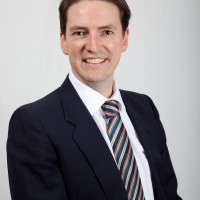 David Whitburn is a professional property investor, author, business owner and board member of the Auckland Property Investors’ Association. David believes Auckland's rental market needs to perform in a way that it has not done previously – that is, provide secure, long-term, quality rental housing on a much larger scale than in the past. 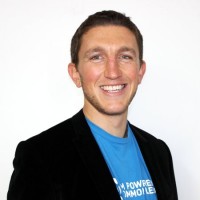 Carlos Chambers is a member of and spokesperson for Generation Zero. Generation Zero is an organisation of young New Zealanders working to cut carbon pollution through smarter transport, liveable cities and independence from fossil fuels. He is active on Twitter via @nzcach.